The sad day was came.. On June 22nd, Japanese time, Mazda ended the production of the vehicles run by Rotary Engine (RE).

In 1957, Felix Wankel invented this non reciprocating engine based on his dream he had when he was 17 year old… When Mazda bought the license to build RE, it was nowhere near the product that can be applied in any automotive production, it was just great idea, but just… idea…

Mazda spent great deal, and finally resolve the issues associated with RE, and released their first RE vehicle Cosmo Sports in 1967. Though they did not invent the RE, they are the one who develop the concept into products. RX-7, Mazda’s Rotary Sports Car is one of the Iconic Japanese car. Mazda’s 787 4 Rotor sports car is the only non Reciprocating Engine Car that won the Le Mans, and the only Japanese car who won the Le Mans.

(If you haven’t please read the Rotary Page on Mazda’s Website They explain how rotary engine works, the history of the rotary engine, as well as very interesting videos!)

Mazda Sold about 1,997,000 RE vehicle to date. I’m hoping that the reason Mazda stopped the production before reaching the 2 million mark is to send us the message that they are going to build Next Gen RE, and to reserve the historic maker for the new generation rotary. I am new to the world of rotary, and I really wish I stepped into this world earlier. Though I’m just a newb, I’m honor to be a part of RE enthusiast.

In somewhat sad, depressed mood, I washed and waxed my car. Thinking of what would come next, and when. 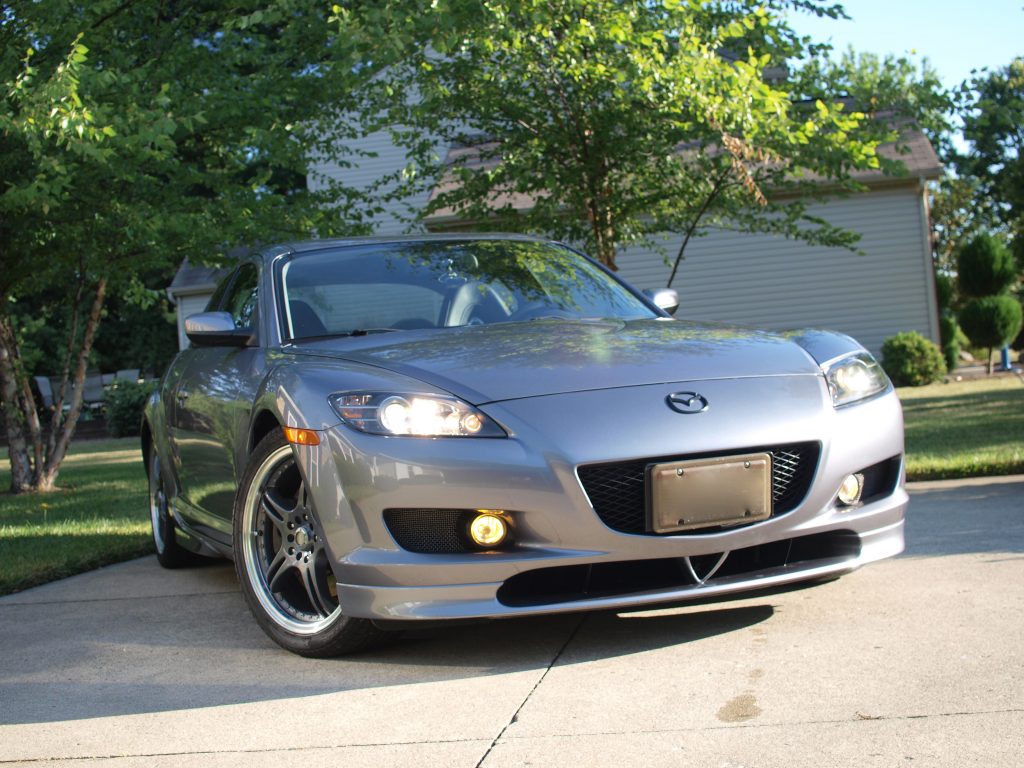 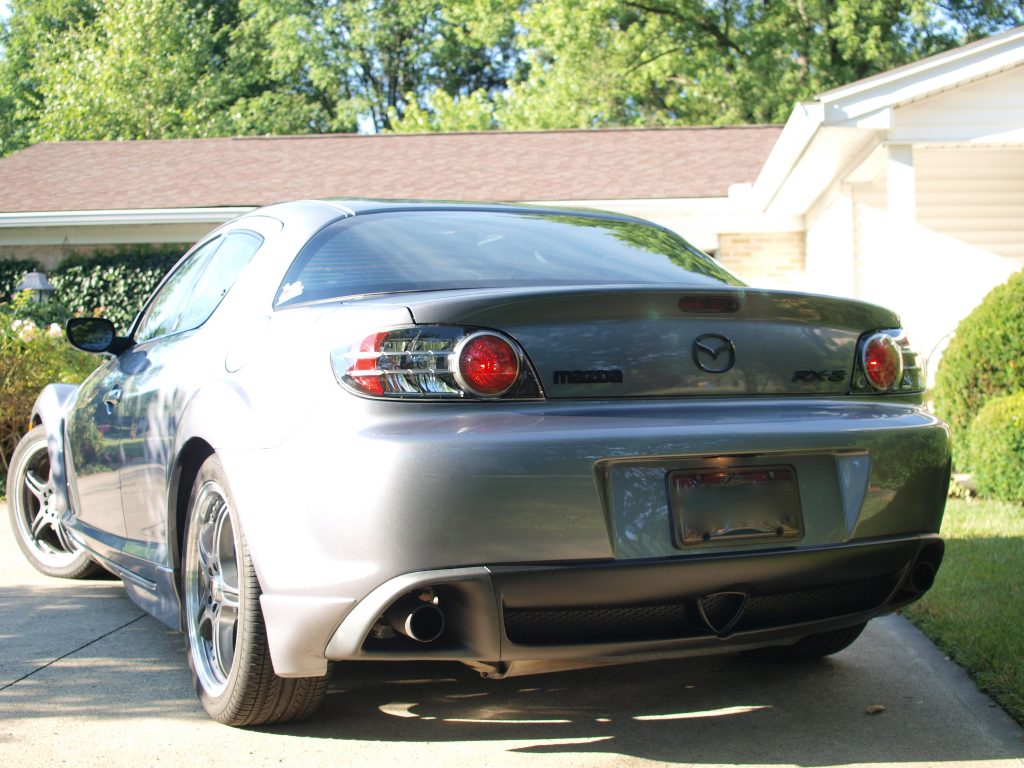 Since I got my car nicely cleaned, of course, I went to Fuel for Cars and Coffee.