Due to the scheduling conflict with Cincinnati Region Solo dates, this year’s first Rallycross event I could attend was a National Tour! 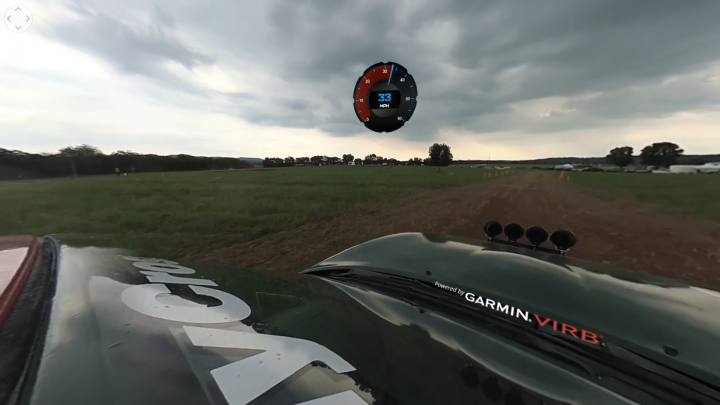 Due to the weather, 2-day event ended being a single day, and only got 9 runs total, but there were a lot of cool cars and very fast drivers to watch.

In Stock Rear class, 2 driver Porsche dominated the rest of us.
My co-driver Tavis had a neck to neck race against another Miata for the 3rd place. In the end, Miles in 2003 Miata won the last trophy by 1/2 second! It is after total of 9 runs. Though I was not in close competition against those 2, but I was 6.424 second behind them, which was much better than I expected, so I am very happy with the results 🙂

Here’s the video of my runs, and Tavis’s.