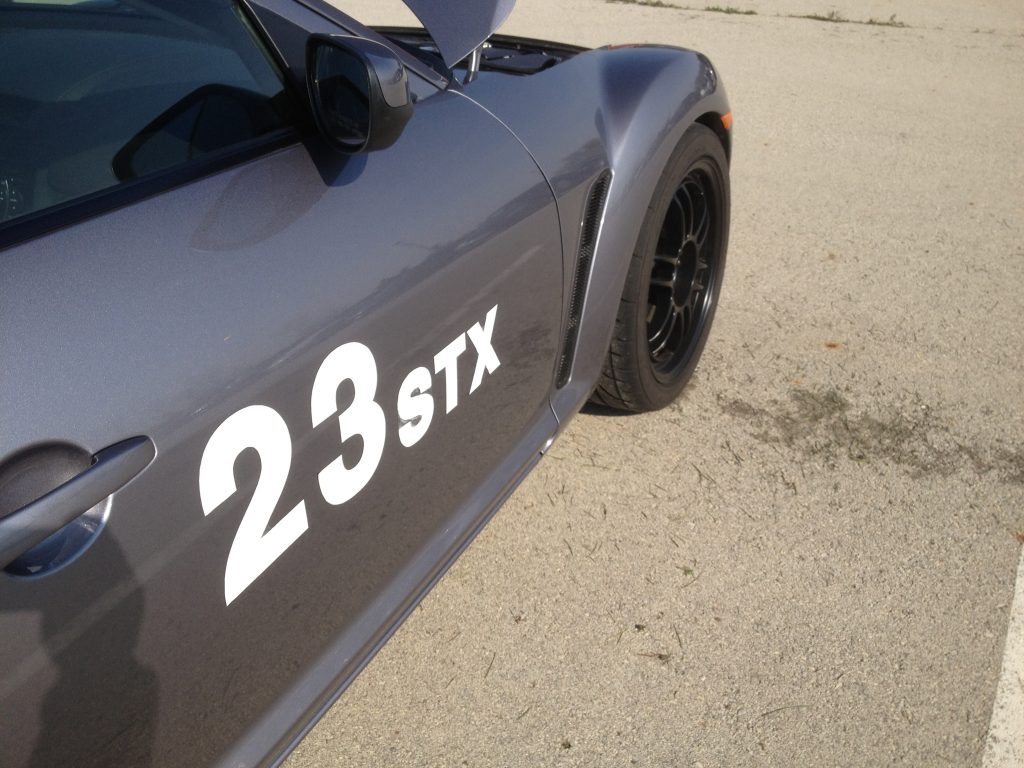 Finally the long waiting is over…
Autocross season here we come!

, and exploding anticipation after longest winter I’ve ever experienced (or at least I felt), I was acting like an elementary student waiting for the field trip… 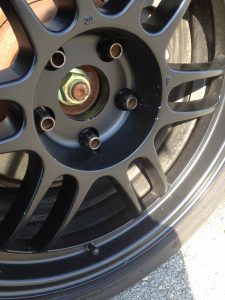 It was a windy day, but no rain. and could be because of the wind, a lot of timing device problem.
however, big props for Cincy SCCA exec for great job running the event and very fun course.

The new alignment seems to be working great, and I felt much more confidence when the tires are about to start loosing grip. I spun out on my third run when I hit the break a bit too rough, but other than that, I could comfortably keep my foot on gas going through the corner.
I still need to play with the location and the angle of the GoPro Camera and in cabin Flip Camera, since the current setup is not really showing the benefit of having two camera…

The only regret is that my fifth run.
because of the timing device issue, my first fifth run was not recorded in the system… thus I got re-run…
however, on the re-run, because I was already getting ready to load the car after the final run, I forgot to turn off the DSC (Stability control) when I rush back to the grid. (you can see on my fifth run that DSC kicks in at the launch and also at couple turns.
My un-recorded, un-official best time was 64.450, which was just 0.02 second slower than the 1st place in my STX Class, but the re-run with DSC on, I only get 46.815 for my best time…

though I’m bit sad about the result, I got one extra run which means One extra fun, and more than anything else, I really felt like I start getting hang on my driving.

anyways, here are the videos of my runs.