I got my Autocross rims on Craig’s List almost 2 years ago. It is Enkei RPF1 wrapped in Dunlop Z1 StarSpec, great wheel / tire combination for autocross. In fact, the previous owner of the rims used them for autocross as well on his Mitsubishi Evo. Being novice driver and may not be pushing the car to the limit, the Z1 SS still has a little tread left after 2 seasons. However, tires dry over time and after 4 years (since the previous owner purchased new), it is recognizably start loosing its grip.

I start looking for a new tires well before this years season starts, but with news about Dunlop released ZII, which supposedly improved over Z1 SS, as well as BFG’s new tire Rival, I decided to wait on the side line until reviews trickle in, see and hear about the new tires, before I make decision.

After the first two events, riding on another RX8 with new ZII, my heart was almost set on Dunlop ZII. Now all I need to decide was when to get them. Price was somewhere around 1200 + mounting and only available at TireRack.

I was at my friend’s shop and was chatting about my plan on getting new set of tires. He was browsing through the whole seller’s inventory, and came across this…

However, he RE-11 was on sale due to their release of new version RE-11a, that discontinued the old version. The whole seller had about a handful in local warehouse, and just over 10 or so in nation. price came down to just only $200 a piece!!!
Took me one evening to make up my mind… The only concern is that SCCA is changing rules on 2015, that makes this tire (180 tread wear rating) illegal… but for 2/3 of price, I can always buy another set that will be new and better one at the time…

Can’t wait for the next event!!! 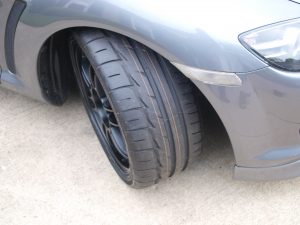 Also, I went to Cars and Coffee at Fuel. It has been a little while since I went last time. Weather was not so great, but it was a great turn out… 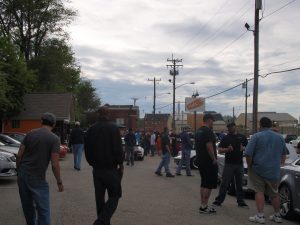 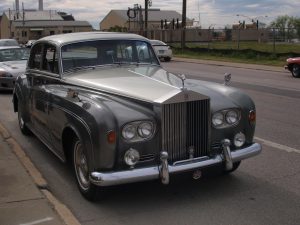 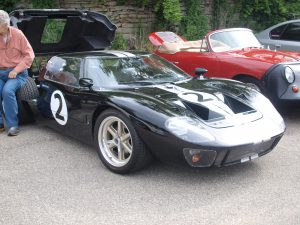 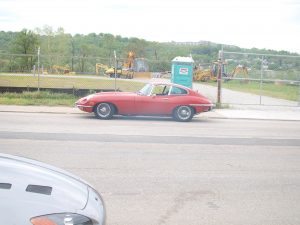 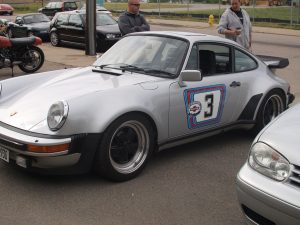 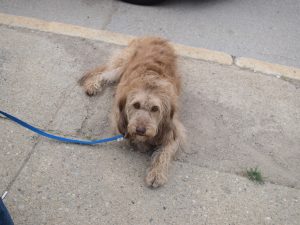